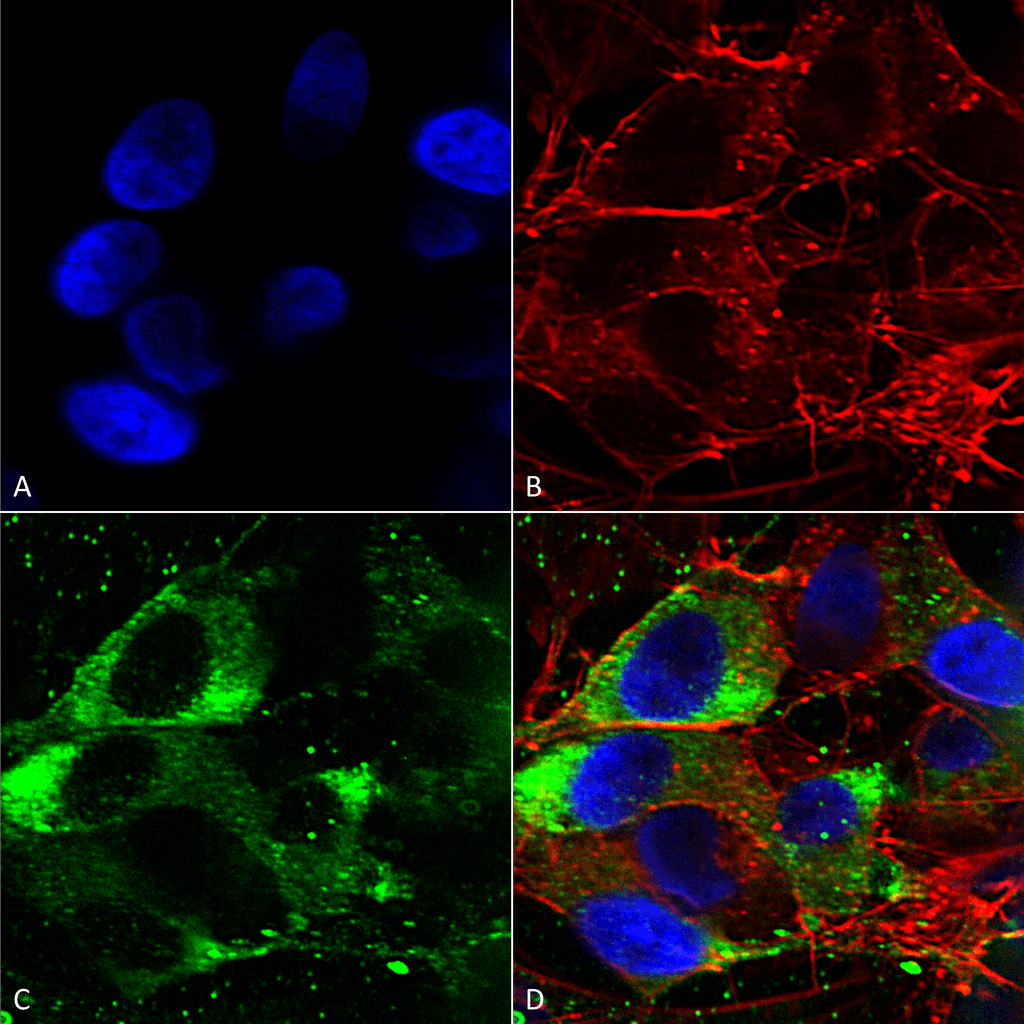 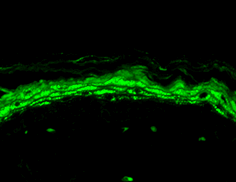 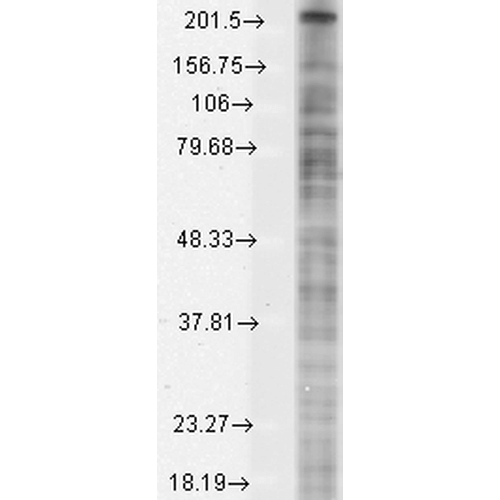 Immunocytochemistry: use at 0.1-1ug/mL

Immunofluorescence: use at 1-10ug/mL