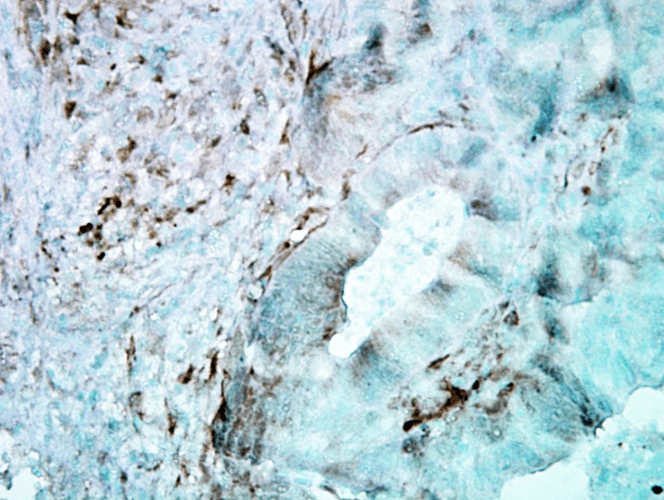 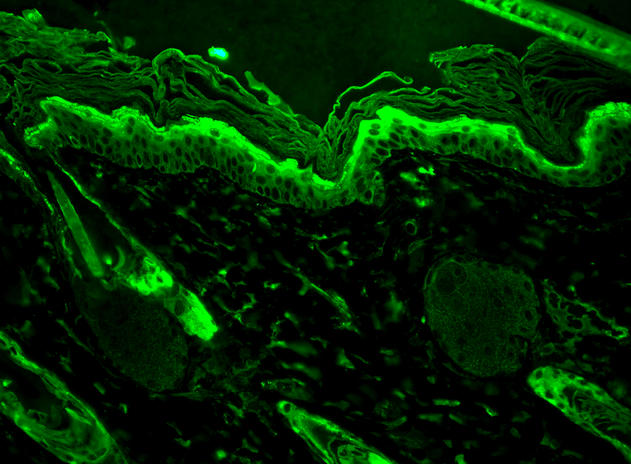 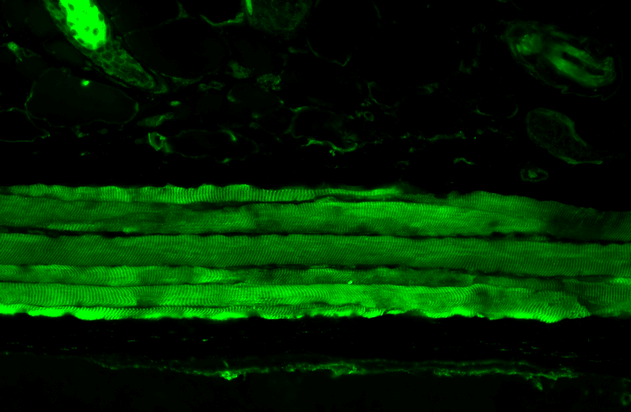 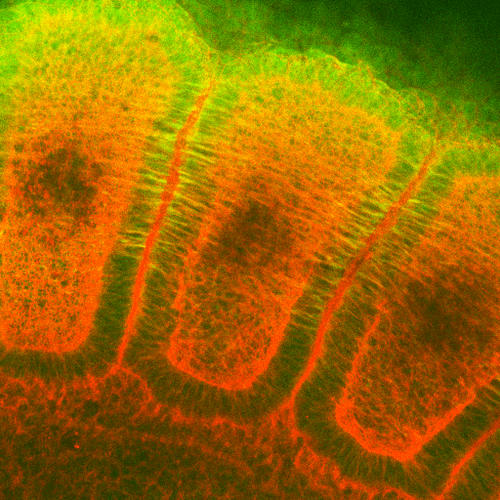 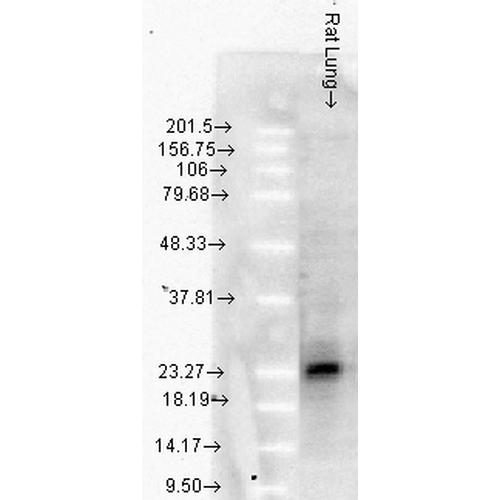 Immunofluorescence: use at 5ug/mL.