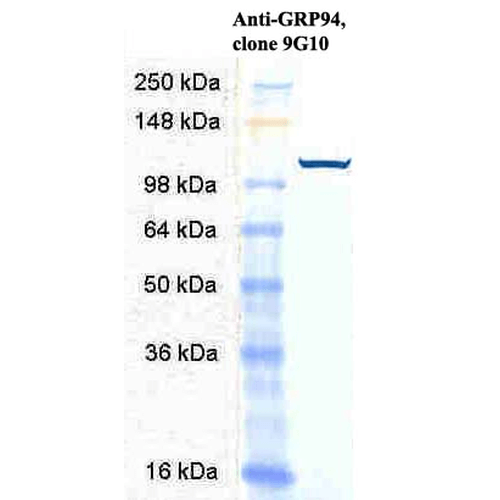 Immunohistochemistry: use at 2-30ug/mL.