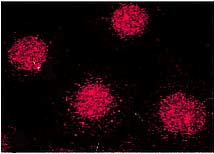 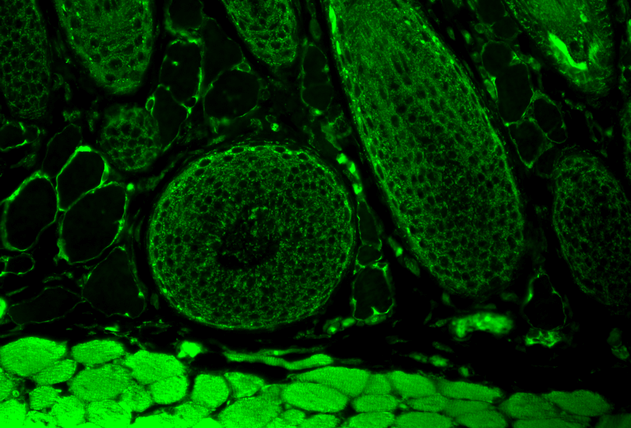 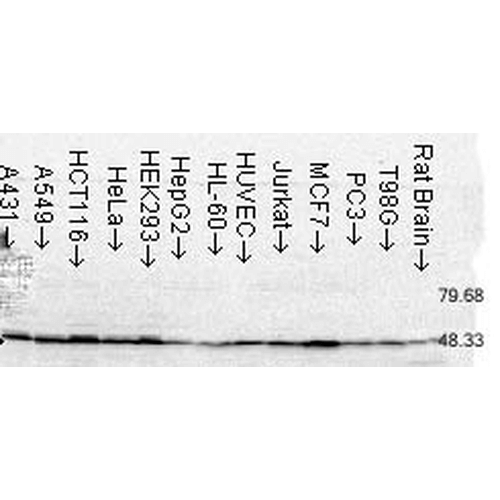 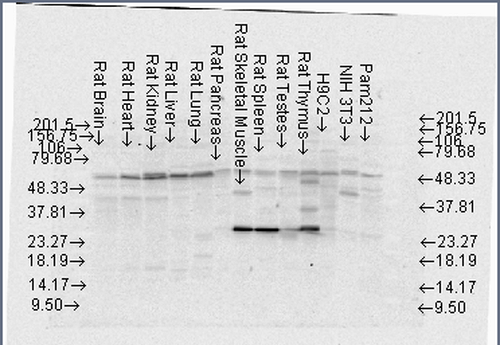 Immunohistochemistry: use at 4-5ug/mL