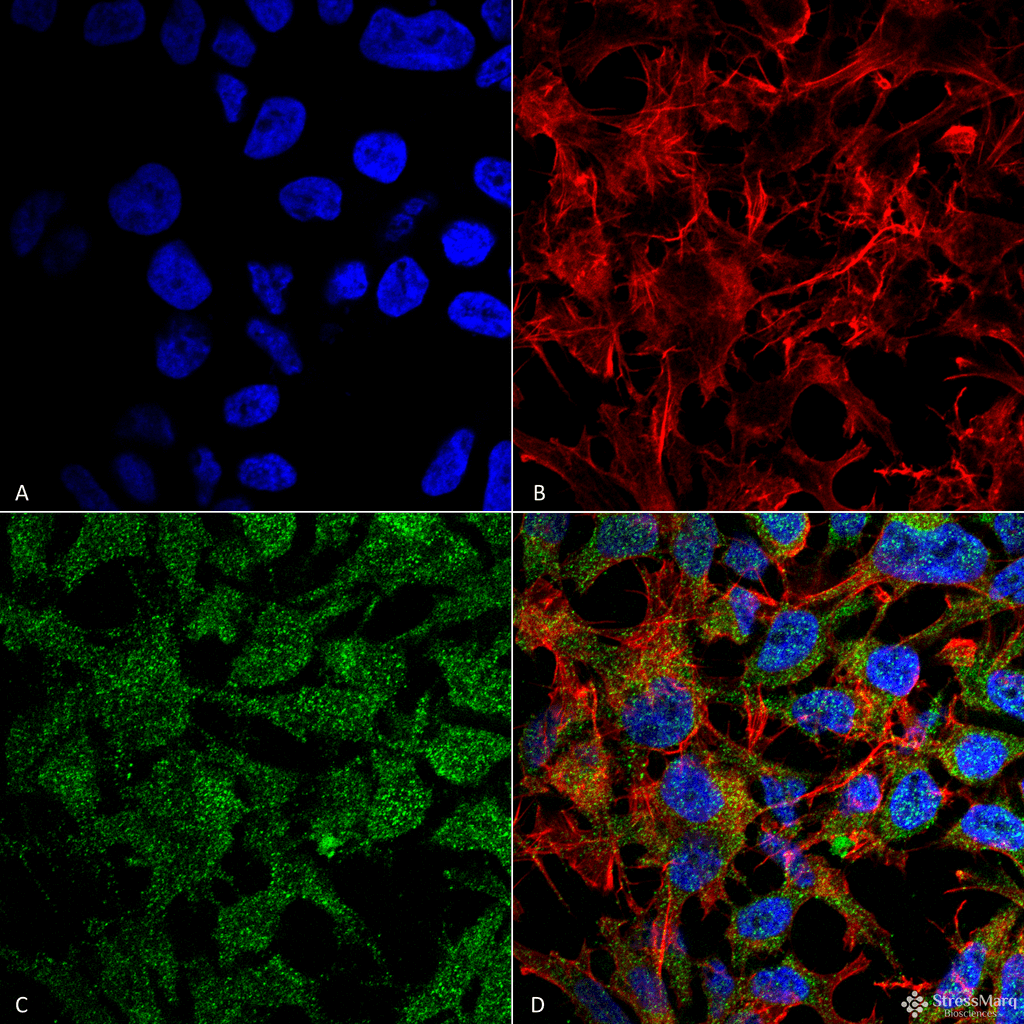 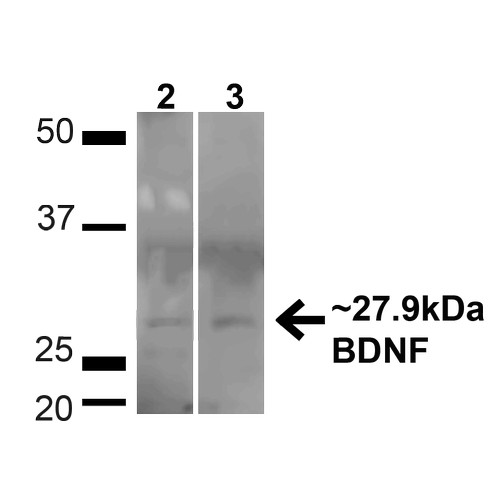 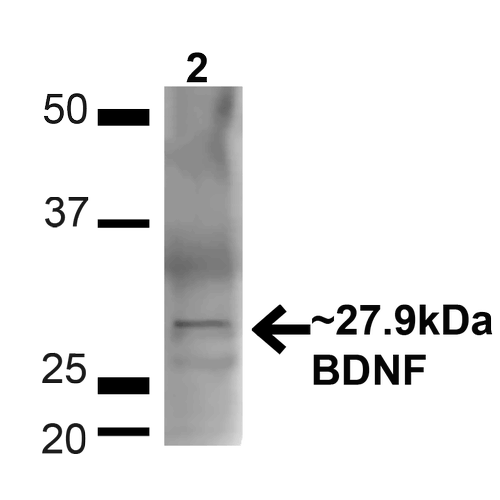 Immunofluorescence: use at dilution of 1:100

These are recommended working dilutions.