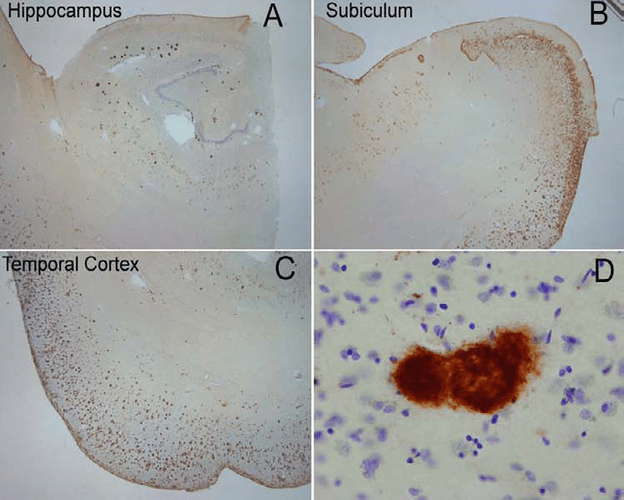 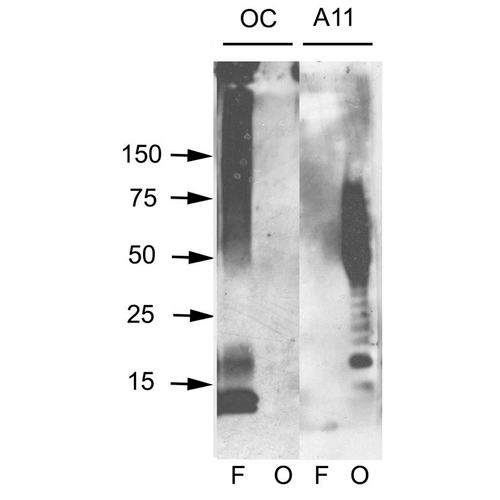 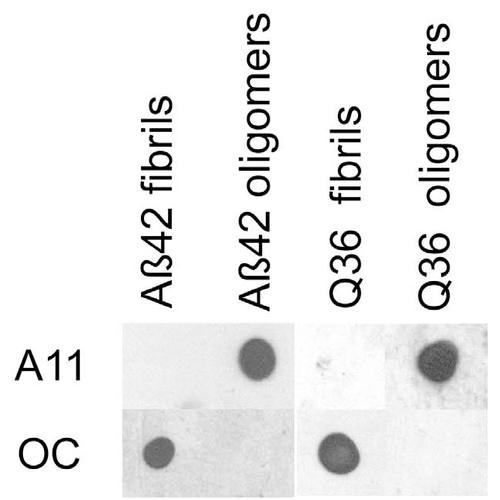 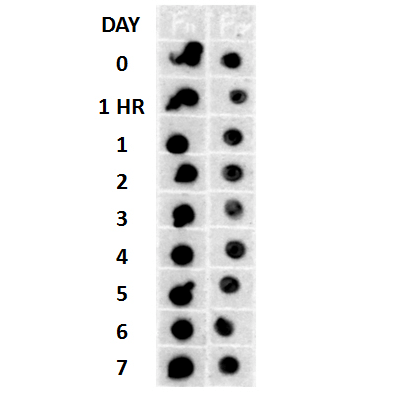 Immunohistochemistry: use at 1:1,000 dilution

ELISA: use at 1:1,000 dilution with amyloid fibril-containing samples on the solid phase.